If you are looking for an escort in Singapore, and want to make sure that you only look for them legally, then this post is a must read for you. Make sure to read the following very carefully.

Generally speaking, avoid those mainland Chinese sites which are operating or used to operate in Singapore for example SGWolf and SGWolves

These are basically vice websites, which are almost always operated by a mastermind in China, and they sell their services of also China Chinese women living in Singapore. These websites and similar ones to it or even subsequent ones like SG888 and SGLala are all doing the same thing. They are essentially masquerading as escort sites when they truly are online brothels, and are also guilty of hiring foreigners under false permits.  If you want to learn more, you can read about SGWolves shut down news and more here. However, the gist is to simply avoid any sites which are even vaguely similar, or touts itself as an alternative. The main reason for this is because you definitely do not want to be caught in the middle of a anti-vice operation by the local police force when you are with one of their girls.

The minimum age of the escort must be 18

While most people are aware of this already, there are some odd clients who wish to meet an underaged escort. Please do not violate any local laws in Singapore if you are looking for an escort service! You can rest assured that the laws in Singapore are constantly and frequently enforced.

Stick only to Singaporeans

While the laws surrounding the nationalities of the escorts are usually enforced far less strictly, it is technically not legal for any foreigners to tout for business as an escort in Singapore due to no such thing as a VISA or a work permit for escort work. While from a client’s perspective, you are not directly affected, you can be and are often indirectly implicated. The reason for this is because if you are in the middle of a police investigation or sting, and the girls get caught and rounded up, and you are at the scene itself, the police will most likely interrogate you as well to get as much information and evidence as well. To avoid such unnecessary embarrassment and trouble, avoid these altogether. If you really like foreigners, you can look for these escorts at their respective countries, or look for them as sugar babies instead. However, for escorts, stick to Singaporeans. 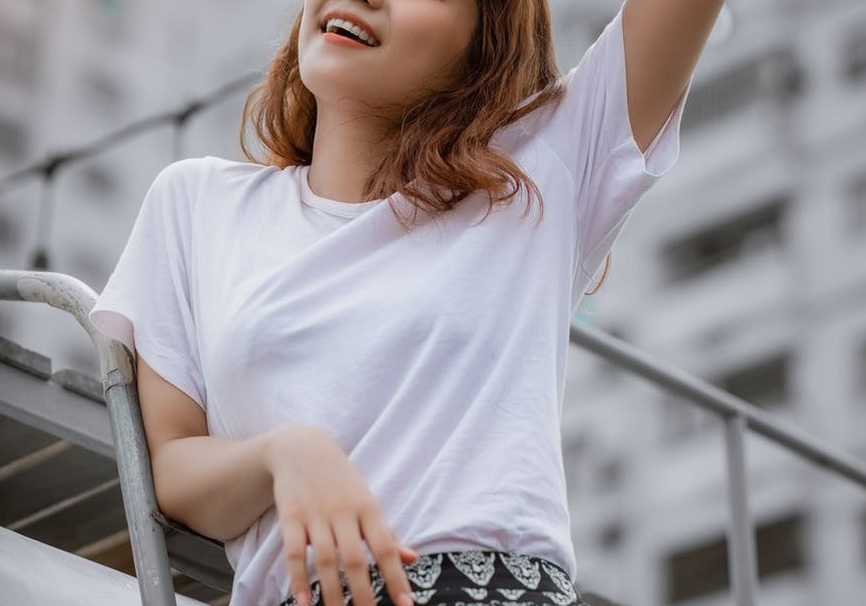 If you go through an agency, make sure the company is registered

Not only are there lots of unlicenced companies running around, there are even more websites which are run by these unlicenced companies. If you are intending to look for an escort through an agency in Singapore, then it is imperative that you make sure that the company you are engaging the services are even licenced to provide you with those services. Most legitimate companies would not only have their business registration licence featured, they will also definitely have some kind of media presence or mentions elsewhere other than their own websites.

The reason for this is because there is a significantly higher chance that the unlicenced business is also running all sorts of other vice activities underneath, and as a law abiding citizen, you definitely do not want to come into contact with those.

Avoid sites which solicit prostitution from you

This is similar to the first point above. If a website writes extra services or shots or something denoting they are trying to facilitate such transactions, please ignore and avoid! Preferably, you can even go so far to report them to the authorities though most people are not going to. Nonetheless, these are clearly illegal sites violating the Women’s Charter. Avoid these clear online brothel sites. There is no exception to the rule, as likewise, you will be interrogated if you happen to be using their services if the police conduct an undercover sting operation on their company and you happen to be at the scene! 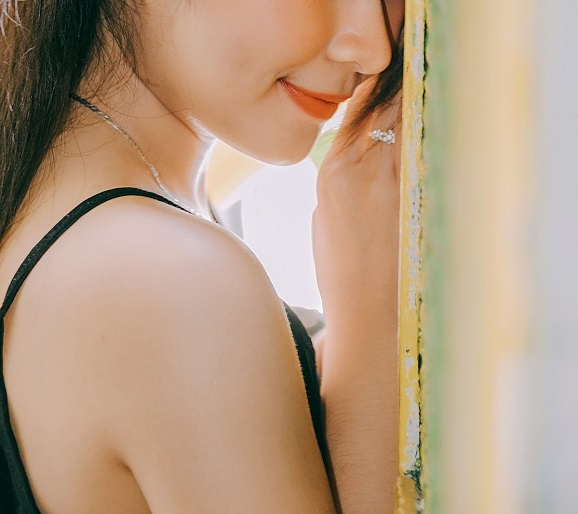 When it comes to social escorts in Singapore, I usually just go straight for SG VIP Escorts, their agency and female escorts are simply the best in Singapore.

However, I understand that you want to know the choices you may possibly have. And here are some of the very best places and methods you can use to find social escorts in Singapore.

Top 4 Places In Singapore To Look For Social Escorts

I know – duh. Google is one of the easiest ways to look for services or literally any information you ever want. It is also the case for looking for escorts. Simply Googling for something like ‘SG escorts’ or ‘Singapore escorts’ and you will be able to pull up lots of them within a few seconds of your search for them.

An example of this will be Skokka.com

Basically what I mentioned in the first line of this article above, escort agencies in Singapore are like that of SG VIP Escorts.

Agencies are basically like middlemen who sort through the list of girls before displaying them on their website. I usually go this route due to me liking Singaporean girls only, and they’re usually found there.

Also known as freelance girls to Singaporeans, these are basically girls who work for themselves.

While the number of these freelance girls’ websites in Singapore is small, there are a few genuine ones. CourtesanCara.com and RisqueRebeccaxo.com are two of the more popular ones in Singapore.

As you can tell, there are advantages and disadvantages to every place. It depends on what you value most, and that is what you should make your final decision based upon.

While there are some industries in Singapore which may have changed or altered fundamentally over time, there are a few which have withstood the test of time and technology.

However, why is this escort service able to withstand the test of time? What are the reasons for that?

Engaging a female escort from either an agency or from a classified ad posted by an independent saves time. Instead of going to a bar or club in Singapore to try to pick up a girl, just meet a social escort. While they cost a lot usually, they are a great time saver for people.

As mentioned above, meeting a female escort is very suitable for busy career men. For instance, a surgeon, investment banker or a law firm director would probably not have the effort and energy to hang out at bars. High powered career men are usually career and work focused. They do not do things that common men do. However, that also means they do not have the luxury of time. Therefore, social escorts are the perfect choice for them!

Since Singapore has lots of powerful and wealthy men, and business tourists, there will be no lack of demand for escorts.

Some men do not want to ever get married

Since many girls in Singapore get into relationships only expecting long term monogamous relationships, it may be unethical to date local girls for these men. Therefore, many of these Singaporean men turn to more fleeting types of relationships such as sugar babies or female escorts.

What better way for a no strings attached relationship?

There is no better way for a no strings attached relationship than getting a local female escort. Even a sugar baby has slightly more commitment due to the usual monthly financial commitments that a sugar baby will demand from her financier. However, when it comes to social escorts, it is pay per meet, and much more convenient for the successful men.

What are the differences between social escort services and rent a friend services in Singapore?

In recent years, there has been more and more rent a friend services popping up. The most recent one being maybe.sg, a local Singapore venture.

So what is the difference between rent a friend services and social escort services? Or are there no differences?

First of all, when it comes to rent a friend services in Singapore, you are essentially renting a friend – albeit usually of the opposite gender. Have you ever gone out with a female colleague or classmate when you were younger, and she had already friend-zoned you? That is exactly how it is, because you are renting a friend as the name suggests too! However, when it comes to social escort services, you are renting a girlfriend in Singapore. This means that your social escort will pretend as though she is your girlfriend. The biggest difference is that one is like going out with a girl who friend-zoned you and the other feels like meeting a girl who is your girlfriend.

Second of all, while sexual services are prohibited by all legal Singapore companies there is by right no form of physical contact whatsoever when it comes to rent a friend. This technically means that even a light tap is not allowed. I do not know about you, but this seems a little too extreme. If that is the case, why would I go meet this girl? I could simply meet a random girl off Tinder or a colleague or an ex-classmate, and it will probably be equally be the same experience. While sexual services are outlawed by the Singapore government for social escort agencies too, playful and flirty touches here and there is perfectly legal. If I were to pay, I would rather pay for that.